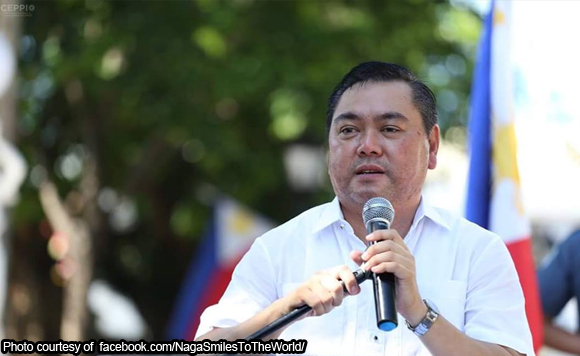 Will the dumpsite problem of Naga City be finally solved under Mayor John Bongat?

His administration hopes so, and has set aside a whopping P21 million for that purpose.

A Bicol Standard report Wednesday (January 18) bared that the Naga City Council allocated the huge budget particularly for the leveling or flattening of the open dumpsite at Balatas.

Apparently, the dumpsite–rather, the stench coming from it–has long been the subject of complaints by surrounding residents.

It should be noted that open dumpsites are prohibited under Republic Act (RA) no.9003 or the Ecological Solid Waste Management Act of 2000.

The report said that this problem has hounded the administration of past mayors.

Aside from the flattening of the garbage at the open dumpsite, roads will also have to be constructed so that dump trucks may access and use other portions of the site.