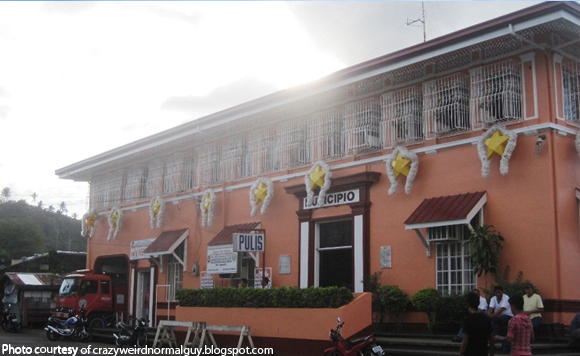 0 791
Share
Want more POLITIKO News? Get the latest newsfeed here. We publish dozens and dozens of politics-only news stories every hour. Click here to get to know more about your politiko - from trivial to crucial. it's our commitment to tell their stories. We follow your favorite POLITIKO like they are rockstars. If you are the politiko, always remember, your side is always our story. Read more. Find out more. Get the latest news here before it spreads on social media. Follow and bookmark this link. https://goo.gl/SvY8Kr

The municipal government of Buhi in Camarines Sur was only able to implement three of its 18 development projects in 2015, depriving the constituents of the benefits from the fund, state auditors said.

In a 2016 report, the Commission on Audit (COA) said of the 18 major development projects listed under the development fund, only three were fully implemented, six have been started but not yet finished, while nine others were not implemented at all.

“There is a sluggish way by which priority development projects were implemented in 2015,” the auditors said.

“The delay and/or non-implementation of some priority development projects/programs … have unduly deprived the public with the optimum and immediate benefits of the fund, which ideally must consist of socio-economic and environmental outcomes,” the auditors said.

The COA urged the municipal mayor Rey Lacoste to prioritize the implementation and completion of the development projects to attain the desired outcome of the fund in uplifting the living conditions of the constituents.

The mayor said some projects were only completed in the first quarter of 2016, while others have not been implemented as the local government unit is awaiting the counterpart funds from the national government agencies.

But the management vowed to implement the projects as soon as they receive the funding.