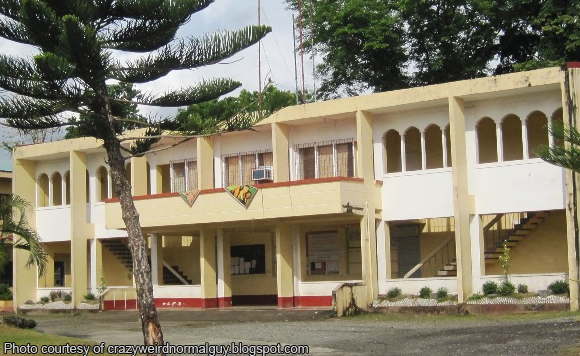 The municipality of Pio Duran in Albay failed to implement on time a P28.85 million construction of a farm to market road connecting Palaspas and Buyo in 2015, state auditors said.

In a 2016 report, the Commission on Audit (COA) said the improvement of the Palaspas-Buyo farm to market road was not completed within the contract time of 180 calendar days since the project was started on May 5, 2014.

Auditors said the project, under the Kalahi-CIDSS program of the Department of Social Work and Development, was supposed to be completed on Nov. 4, 2014, but was completed only on Aug. 30, 2015.

The municipal planning and development officer and the municipal engineer told the auditors that the project was not completed on time due to the suspension of 57 work orders over “unfavorable weather conditions.”

The local government officials cited the onslaught of Typhoon Glenda as well as two variation orders with no additional cost, “thus the aforesaid project was not immediately utilized by the intended beneficiaries.”

The auditors were also told that the 180 days timeline was not sufficient, because the fund was set to expire on December 31, 2014 and would be reverted to the national treasury in compliance with the Supreme Court ruling on the disbursement acceleration program (DAP). The DAP was the source of the fund.

The Supreme Court ruled as illegal some of the practices under DAP, former president Benigno Aquino III’s savings impounding mechanism and his alleged pork barrel fund.

The COA urged the municipal mayor Alan Arandia to supervise and monitor the implementation of such projects so that beneficiaries could maximize its utilization, address concerns during the pre-procurement phase like unfavorable weather conditions, and revise the manner of determining the contract time of completion.