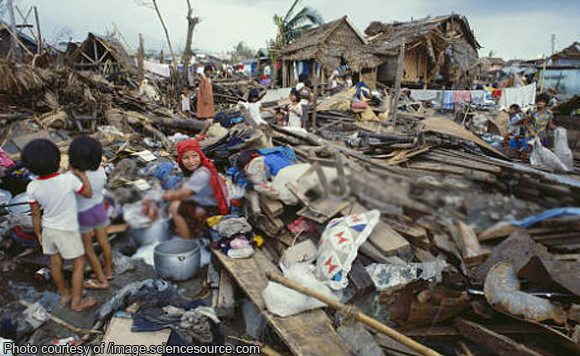 0 816
Share
Want more POLITIKO News? Get the latest newsfeed here. We publish dozens and dozens of politics-only news stories every hour. Click here to get to know more about your politiko - from trivial to crucial. it's our commitment to tell their stories. We follow your favorite POLITIKO like they are rockstars. If you are the politiko, always remember, your side is always our story. Read more. Find out more. Get the latest news here before it spreads on social media. Follow and bookmark this link. https://goo.gl/SvY8Kr

Did the welfare of residents of Libmanan, Camarines Sur get sacrificed by the apparent power play of Vice Mayor Romel Bulaong and the Sangguniang Bayan (Municipal Council) when it refused to declare a state of calamity over the typhoon “Nina”-stricken town?

“Under this prevailing condition, I do not see any help from the Sangguniang Bayan to be forthcoming,” town Mayor Bernard Brioso was quoted as saying over the weekend in a Bicol Standard report.

This was after Brioso learned that the majority of the members of the Council headed by Bulaong won’t be approving a resolution declaring Libmanan under a state of calamity.

In other words, Brioso won’t be able to disburse the 5 percent calamity fund that has been earmarked under the 2016 budget.

Libmanan is the largest town in Camarines Sur, which, at the height of Nina (international name Nock Ten), dealt with signal no.4 rains.

It should be noted that as per the same paper, Bulaong himself admitted that the municipality was severely affected by Nina.

Bulaong is reportedly eyeing the mayoral seat in the 2019 polls. There are even rumors that Bulaong’s group will not approve the 2017 annual budget of this town in order to derail the programs of Brioso.

Earlier, the Provincial Council of Camarines Sur declared the entire province under a state of calamity. Nina made landfall on Bicol last December 25.

Brioso, for his part, said he would just try to seek whatever assistance he can get from the regional Department of Social Welfare and Development (DSWD) office. #