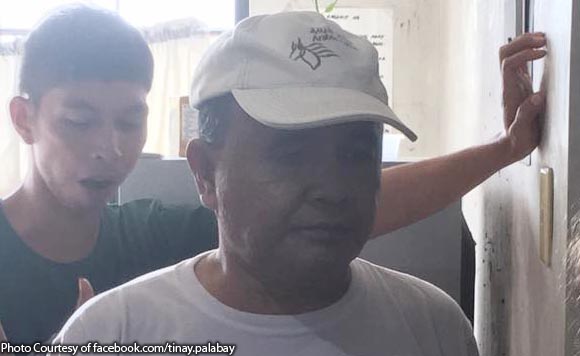 A Bicol-based political prisoner is getting a meaningful Christmas gift this year – freedom.

Ramon Argente, 57, was released on bail last Dec. 15 and proceeded to the Philippine Heart Center where he underwent a checkup, Bicol Today reported.

Yet, Argente – who was granted bail by the Regional Trial Court Branch 64 in Labo, Camarines Norte – said he still wishes that other political prisoners will be released soon.

Also, he expressed his wish that the government resume peace talks with left-leaning groups soonest.

He had been detained for more than three years on charges of multiple counts of murder, theft and frustrated murder. He underwent a triple heart bypass operation in 2013.