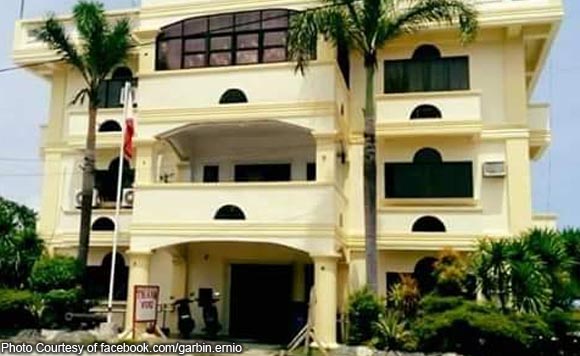 The municipality of Matnog in Sorsogon was not able to fully utilize the amount of P4.76 million development funds for 15 projects in 2015, state auditors said.

In a 2016 report, the Commission on Audit (COA) said the municipal government was not able to implement P4,763,553.38 worth of development funds for 15 projects from continuing and current appropriations of the development fund.

“The failure of the municipality to optimally use the fund appropriation for the 20 percent development fund … resulted in loss of potential benefits supposed to have been realized by beneficiaries,” the auditors said.

The COA urged the municipal mayor Emilio Ubaldo to ensure the full implementation of the development fund as embodied in the Annual Investment Plan.

The local government unit justified that the development fund comprise mostly of its counterpart to Bottom Up Budgeting and Department of Agrarian Reform projects which were pending because of the difficulties in the preparation of the required documents by the grantor agencies.

The projects were also implemented in 2016, the auditors were told.

The COA maintained that the balance showed that most of the allocations from continuing appropriations were not utilized for several years.

“The municipality should exert extra efforts to utilize the appropriations in pursuit of its goals and objectives,” the auditors said.