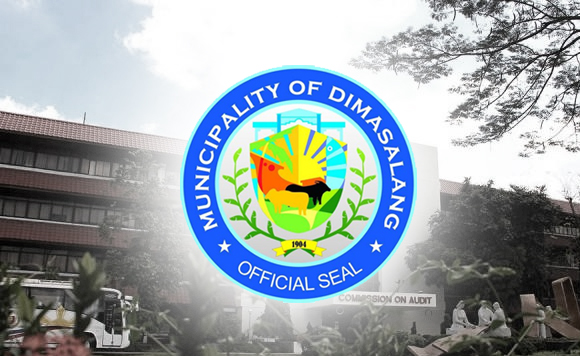 There are nine employees in the municipal government of Dimasalang in Masbate who were paid below the minimum salary of P3,000 per month, state auditors said.

In a 2016 report, the Commission on Audit (COA) said a review of the monthly payroll of regular employees showed that as of Dec. 2015, there are nine employees who were paid below the statutory net pay of P3,000.

The auditors said the municipal government allowed the employees to contract loans with the government lending institutions, which resulted in the below the minimum net pay.

One employee even received as low as P773 monthly pay for three months, the auditors said.

The COA urged the municipal mayor Henry Naga to strictly enforce the provisions in the General Appropriations Act pertaining to the net take home pay of P3,000.

“To realize this, management should prioritize deductions as mandated by law and must first review the credit standing of the employees before allowing them to avail additional loans,” the auditors said.

The municipal government vowed to comply with the audit recommendation and correct the deficiency noted.