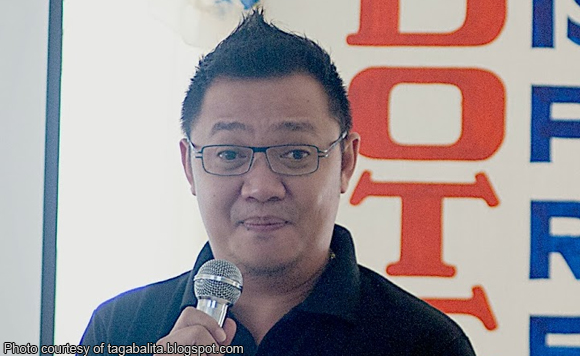 “Imagine if the alert level is raised. We will be facing more problems. The last time Mayon’s alert level was raised to 3, the wells in Sto. Domingo dried up,” Aguas was quoted as saying in an Inquirer report Saturday.

Mayon’s alert level was raised from zero to 1 last September 8. This basically tells local governments to “prepare their personnel for future evacuations and disaster response”.

Sto. Domingo, a fourth-class municipality, has been grappling with a water shortage problem since January. At least 17 of the town’s 23 barangays are reportedly experiencing water shortage.

Aguas theorized that local water sources dry up as volcanic activity increases. “We believe this is really because of Mayon,” the politiko said.

Now, officials and local residents are praying that rain would give them respite from their water woes.

“I’m not asking for heavy rain, but we’re hoping that it rains because this can help with the source of water,” Aguas said.

Sto. Domingo is already under a state of calamity.