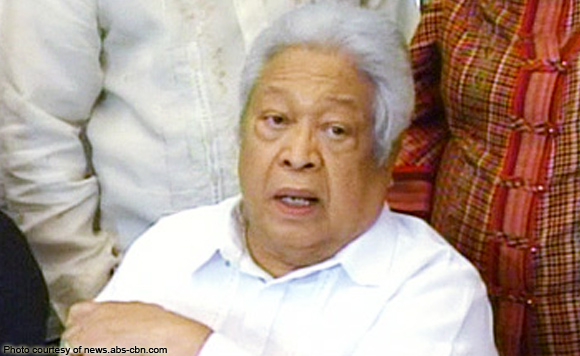 After being ravaged by defections, the once-mighty Liberal Party will not be obstructionists in Congress, one of its (remaining) members in the House of Representatives said.

In a statement, Albay Rep. Edcel Lagman said the LP’s new role as political opposition is the “only principled option” left.

“The task of LP is to stand as the potent, vigilant, credible, reasonable and responsible minority. It will not be an obstructionist opposition but a tempered yet determined fiscalizer,” Lagman said.

The LP will “neither be co-opted by nor servile to the majority,” he added.

He noted the super-majority in the Lower House had been forged by PDP-Laban with the Nacionalista Party, Nationalist People’s Coalition, National Unity Party, Lakas-NUCD and the Partylist Coalition.

Lagman said the LP will “serve as the people’s sounding board and spokesman in advocating differing and alternative views so that the Congress would be the forum for parliamentary clashes of ideas and proposals before a vote is taken.”